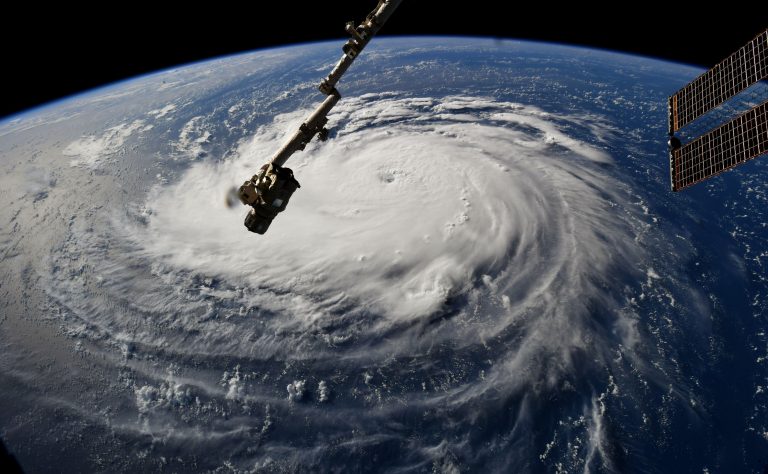 Hurricane Florence first made landfall in Wrightsville Beach, North Carolina on Friday September 14, 2018.  Florence caused widespread damage from strong winds, storm surge, and flooding. By the time the storm landed, about 500,000 people had lost power in both North and South Carolina. The bulk of the damage was a result of flooding where rains continued to hammer the state even after landfall. In addition, the flooding in the state was compounded from earlier flooding in the summer which left the land saturated and unable to absorb the rain from Florence. Elizabethtown had reported receiving up to 35.93 inches of rain and the state had approximately 2,200 primary and secondary roads closed due to flooding.